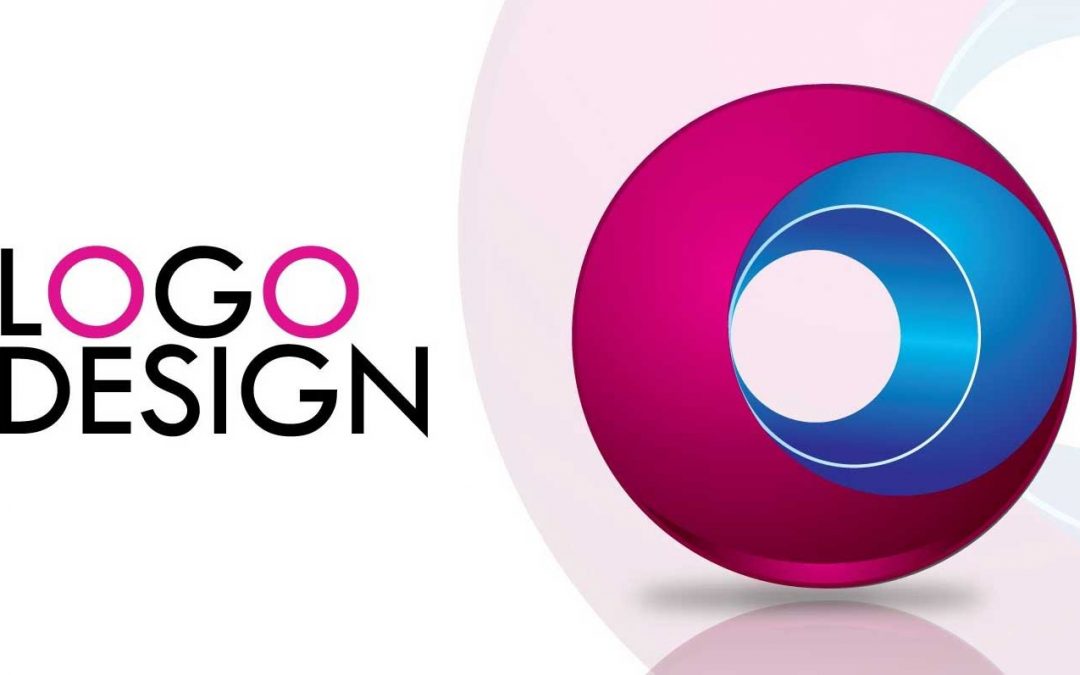 Google, Spotify and Airbnb – Why Are Companies Going for the Same Logo Design?

Although spotting distinguished logo design of brands is not something new, there has been a change that users have been noticing since the past year. While it may be upsetting for some, logo designers are in a big debate whether this sudden change is going to be trend-setting or not. Google, the world’s largest online search engine, had changed its classic logo to a simple one. While it seemed different than the others, it didn’t remain like that for long. Spotify, Pinterest, and Airbnb— three of the most recognized business giants – followed the search engine’s footsteps and abandoned their logos to rebrand themselves as one straight off uniform font style.

This change over the past few years has received criticism from a lot of designers. Many others wondered if there was any technical reason behind this change or if these companies were trying to send a significant message. However neither was the case.

Turns out that this new change was made to be a trend-setter among the business giants. The flat, bright, sans-serif look has reportedly been on the minds of various brands due to its friendly-seeming and simple design.

There’s no denying that every day consumers are plastered with a visual bomb of logos. This can sometimes make it hard for users to navigate through certain applications, softwares and even websites on their laptops or smartphones. Which is why, all of these brand who have change their distinctive logos, are just trying to convey a simple message to their consumers – we’re simple, clear and straight-forward with our products. Not only does this make brands look extremely readable to users, but also give them a sign of relief from all the visual chaos.

Out With Different and In with Singularity

Although many may argue that these business giants have lost their singularity with the similar logos, the matter of the fact is that these businesses actually don’t need a powerful logo anymore to represent their brands. Instead, now users identify them by the services or products they provide. Similarly, when creating a cheap logo design for a brand before, designers considered making them as per the concept of the brand, however it’s unlikely that it’s needed anymore. The reason is because now the brand itself is considered the identity.

These business giants are so good at providing services or products that they are widely used by users every day. They don’t even need to attract people towards their online websites anymore. This is why, even if they change their logos to something simple, it really doesn’t affect their market ranks.

Furthermore, a new style of trend is being set, where the brand’s identity is holding more meaning than the actual logo design. Which is why, brands are now only focusing on conveying the message of their service/products without making their logos look eye-catching. Since simplicity is the new king of branding, users are likely to be welcomed with a whole range of brands tuning towards simplicity in order to appear more reliable and readable to the public.

Compared to that, a visual chaos is something that many users would not appreciate looking at – it will only ruin a brand’s place in the market. Which is why, an aesthetically simple logo design seems to be the best option among others in the current timeline.

Minimalism is the Key

While there was a time where people wanted something more out of a brand. Thus, brands and designers collaborated to work hard in order to create a logo design which best suited the company, while also being extremely eye-catching. However, that was a whole decade ago.

As the world around us tends to simplify with technology advancement, people are beginning to shift towards a minimalist lifestyle where a majority of them prefer to use something simple, yet powerful for completing their needs.

According to experts, it is most likely that many tech and retail brands may switch to this change due to the fear of seeming too “old-fashioned”. Pinterest, which was popular for having a simple, yet a bit of a designer logo, had changed its logo to simple sans-serif font in order to give its users a welcoming and straight-forward look.

Currently, there are still many brands that are not looking into the “minimalist effect”. These include many young, start-up brands that want to stand-out in order to gain customers in the online market. And while there’s still time until they get to the point of relaxation, other business giants such as Google and Facebook have already laid down with their simple logo design and are likely to stay this way for the next ten years or so.

Thus at the end of the day, while some major companies can afford to go to the minimalist side, others are not quite convinced of this trend yet. However, Google, Airbnb, Spotify and other brands who have embraced the change seem quite content with jumping onto the band-wagon.