Use These Contractor VAT Tips 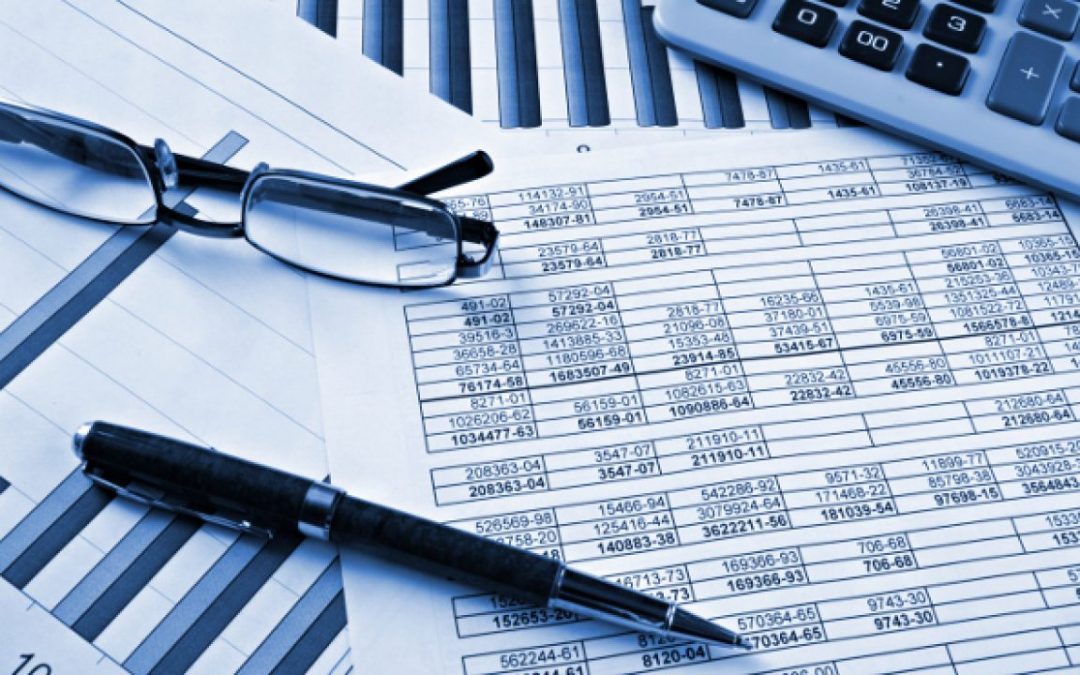 Contractors who primarily work only through their very own contracting limited company are possibly able to save a substantial sum of money, just by getting VAT registered. Umbrella contractors might also take advantage of this, albeit to not as much extent, just by understanding how VAT is applied to most business purchases.

VAT stands for Value Added Tax. It’s a sales tax that is added on top of the prices for most goods and services available across the UK. Not every good or service winds up attracting VAT, however. For instance, many products, such as journals and books are zero-rated, as are a lot of financial services. Also, certain items, like kids car seats, have lower rates than other things.

The VAT threshold is £85,000 annually, and any contractor who has a limited company whose gross income exceeds this has to register for VAT, else risk getting fined. Contractors whose businesses are grossing less than that threshold do have the option of voluntary registration, and in many cases, that’s definitely worth thinking about.

A lot of accountants make processing VAT returns just another portion of their services. All you have to do is provide them with the paperwork, and they’ll do all the work for you, including filling out the form. You just have to check things out and then sign your check, making the whole process smooth and easy. However, not all accountants do this, and while the best things in life are free, sometimes the level of work reflects what you pay for it. So, when it comes time for you to pick an accountant, make sure that you look into what’s included in the package.

The VAT that gets charged on various goods and services is known as output tax. When any contractor who is VAT registered prepares an invoice to be issued, then they have to add the prevailing rate VAT. When this was written, that was 20 percent. So, for instance, if a contractor was invoicing an agency for five days of work rated at £300 for each day, then the total would be £1,500 initially. 20 percent of that for VAT would be another £300, meaning the final total would be £1,800.

An invoice number would be another essential item to the VAT invoice. Also, either annually or per quarter, a contractor has to add up the sum of the output tax they charged all their clients, deduct any possible input taxes, and then pay the HMRC the balance using a VAT return which is supposed to be sent automatically to the registered office address of the contractor.

If you’ve been paying attention, then you’ve likely realized that whenever the contracting limited company of a contractor buys its own goods and services from others, then someone else’s VAT is included, again at 20 percent. For the contractor, this would be the input tax.

For example, consider a case of the contractor buying a desktop computer for £399. The VAT the computer supplier charges is 20 percent, which means that the contractor is able to offset that VAT against any VAT they charge their clients.

Contractors must account for their VAT on a quarterly basis. That being said, it’s possible to accrue VAT and then pay it annually, but this typically isn’t a great idea because of the administrative burdens. Also, the cash flow considerations don’t really appeal to a lot of contractors.

There’s also a VAT scheme that is a flat rate, which might suit particular contractors that have expenditures of a particular level and frequency. Contractors should talk to their accountants before deciding on using the flat rate scheme.

HMRC sends out VAT return forms to each contractor company near the end of every quarter, and those forms have to be finished and submitted to HMRC along with net payments by the end of any month immediately coming after the VAT period.

In order to finish VAT returns, all contractors have to add up the output tax, which is the total sum of VAT they charged clients or agencies in that quarter.

Going back to an earlier example of a contractor billing 5 days at 300 pounds per day, the output tax on this one invoice had an output tax of £300. Again, the contractor bought a desktop computer for £399, putting the input tax at £66.50.

So, what does this all mean? A contractor would have billed £300 in VAT to clients or agencies, but paid a computer supplier a VAT of £66.50, which they actually got to keep in the end in the case of a cheaper desktop computer. This, of course, is just one small scale example, because over the course of a quarter, a contractor or their limited company’s expenses can be considerably higher. The total purchases, including things like equipment and office supplies, can wind up meaning a lot of potential savings. It can a great investment of the time necessary for saving up VAT receipts and finishing the VAT returns.

When Does VAT Registration Prove Disadvantageous?

Contractors who do contracts directly with clients instead of through an agency might find that their clients aren’t VAT registered themselves. This can also happen for clients in sectors such as charity work, financial services, and the public sector. This would mean that such clients aren’t able to claim the VAT back on the invoices from the contractor.

That can put contractors in a tough spot if their gross billings exceed the annual VAT threshold, given how they’re obligated to undergo VAT registration, and yet their clients aren’t going to like seeing 20 percent added to the day rates, which contractors have to do.

It is possible for a contractor to operate a different limited company that isn’t VAT registered, which could be used for client contracts that don’t reclaim VAT, in order for gross billings to not go past the threshold. Here is a good list of what you can reclaim from VAT IT.

Contractors that are likely to bill more than the annual VAT threshold and deal only with public sector, charity, or financial services client who can’t reclaim VAT can actually operate two different limited companies in parallel that aren’t VAT-registered. This is fully legal and possible, and since both can bill their clients, the contractor could theoretically bill as much as twice the total threshold without having to worry about VAT registration.

One occupation hazard from being VAT registered is always that the limited company of a contractor might have to undergo a VAT inspection. This is something that might happen roughly every six years, although if VAT authorities decide otherwise, they can do it more often than that.

It’s typically an annoying period of unpaid work, so long as the contractor has kept legitimate business expenses claimed within reason, maintained proper records, and finished the appropriate record. If all that holds, then a VAT inspection shouldn’t be something that keeps them up at night.

On the other hand, if the VAT inspection team discovers that a contractor was claiming VAT for expenses that weren’t entirely necessary or related to business purposes, then the contractor might wind up getting fined and obligated to repay any previously claimed VAT, going back as many as six years. 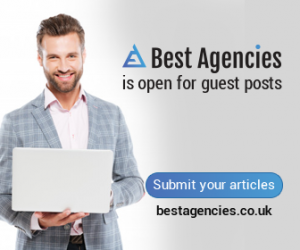